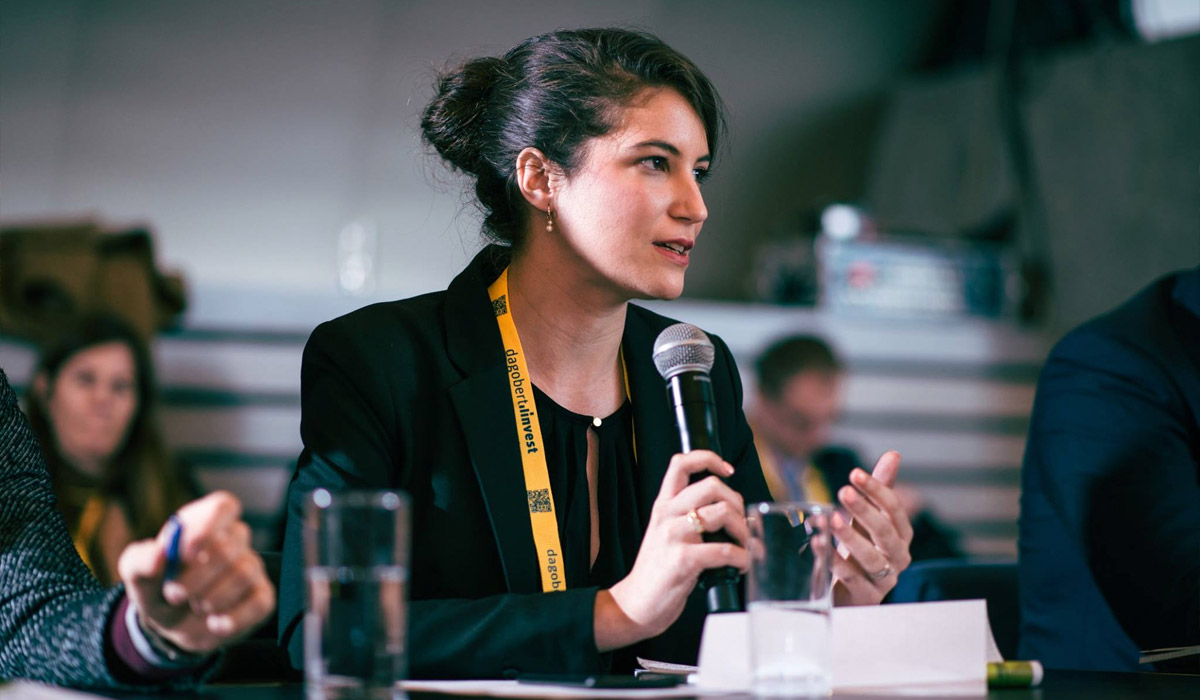 From 1 October 2018, Marta Ghiglioni has taken on the role of general director of ItaliaFintech, the association created in February 2018 by twenty-two large Fintech companies operating in Italy.  The youthful Ghiglioni (25 years old) is from Milan and studied in the field of law, first at Milan University, then in Germany and finally in the United States at the Singularity University in Silicon Valley, where she studied exponential technologies for the solution of global problems. An expert in blockchain, innovation and artificial intelligence, she was selected by Digitalic magazine as one of the 15 most influential women in the Technology sector in Italy. In 2016 she won the HeroX Prize Blockchain Social Impact Challenge with a project on Legal Smart Contracts, as well as the Global Impact Competition Italy. The following year, she joined the investment team of the corporate venture capital fund UniCredit Anthemis EVO LLP.

In her role as general director, which offers considerable operating autonomy, Ghiglioni will be responsible for promoting the Fintech culture in Italy and fostering the use and knowledge of the new tools of technological finance at all levels of society and the entrepreneurial fabric in Italy. It is an ambitious objective that occupies a key place among the company objects of the association and the new GD intends to achieve it by organizing a rich programme of promotional activities and events in Italy, which she has been working on from the day she took up her post.

“As general director of ItaliaFintech I will work constantly to show people that if you add Technology to Finance the result is simplicity,” said Marta Ghiglioni a few days ago, talking about her new role. “The platforms that are present on the Italian market today are not abstruse experimental prototypes for experts in the trade, but rather tools that are reliable and simple to use, and that can make the management of personal and company finances easier, and in many cases also more cost effective for families and entrepreneurs,” she added.

Ghiglioni’s mandate will not be limited only to the cultural area, however, but will also include institutional responsibility. The association intends to establish itself as an expert interlocutor, representative of the whole of the Fintech sector, in dealings with the regulators and organs of government in Italy and Europe. So among the tasks of the new general director will be the opening up of new channels for dialogue and constructive debate with legislators and institutions.

“When it came to deciding who to appoint as general director of our association, Marta Ghiglioni seemed almost the obvious choice,” explained Ignazio Rocco di Torrepadula, president of ItaliaFintech. “Our group is made up of strongly innovative companies, who offer ‘disruptive’ products and services in the finance sector. Marta is a professional who is a long way away from traditional finance, including in terms of age, but at the same time she is extremely proficient, dynamic and focused on her objectives. She sums up the spirit of ItaliaFintech perfectly: expertise and innovation. I’m sure that her contribution will be key in the development of our association,” the president concluded. 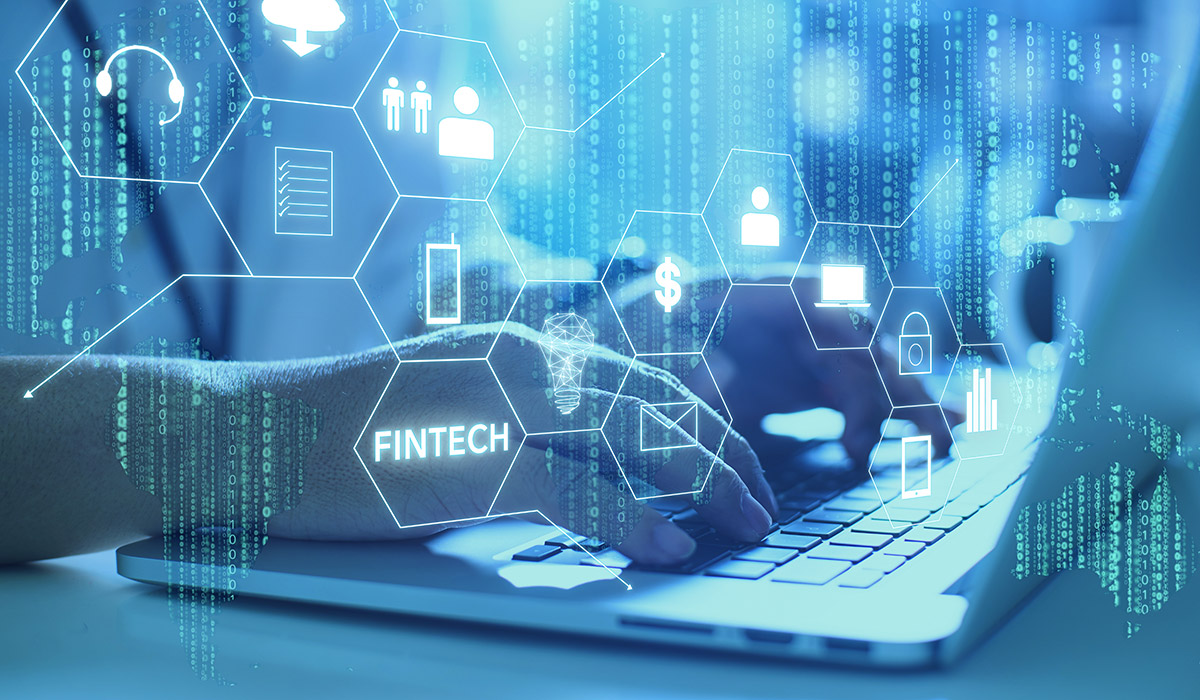 We are hiring! Marketing & Communication Associate 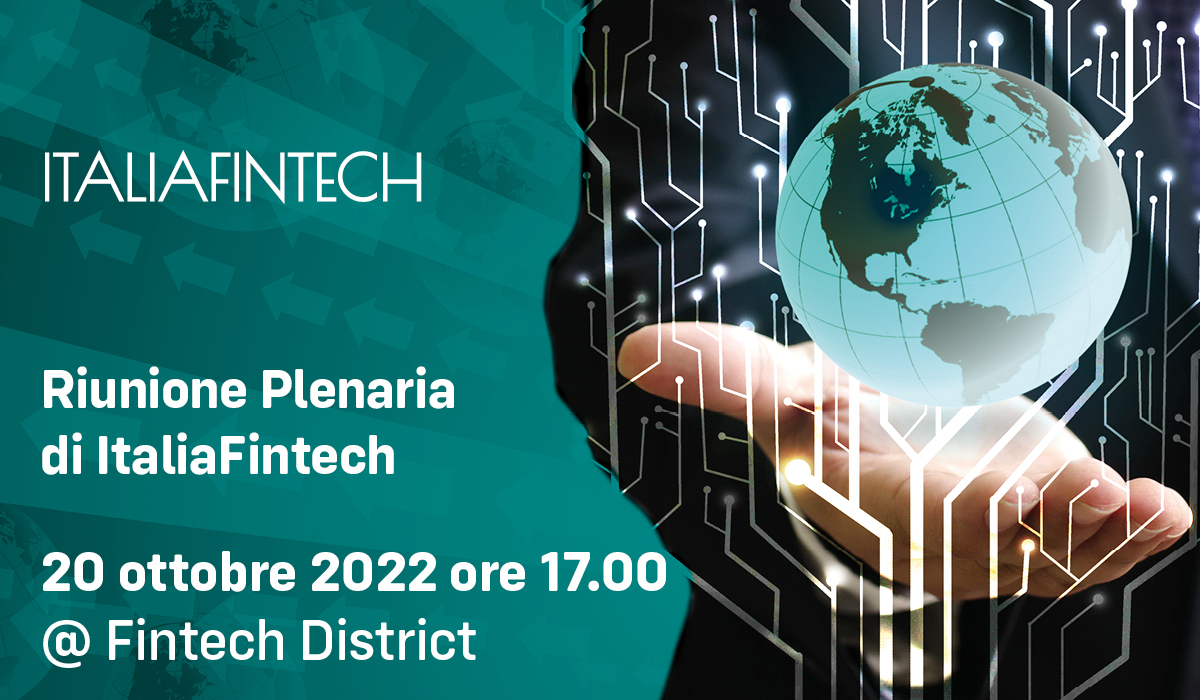 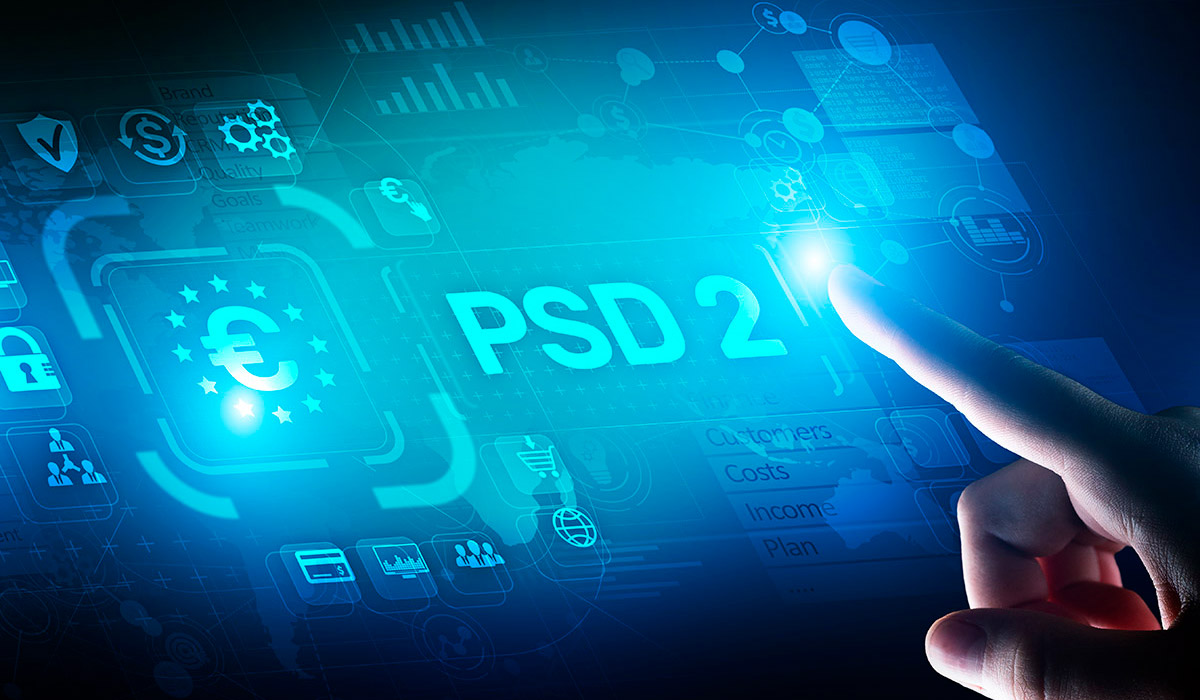